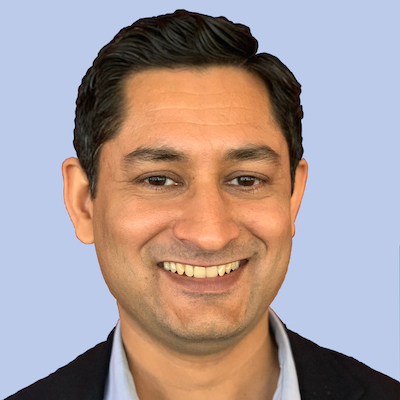 Dee is the founder and CEO of Cognii. He started Cognii out of his passion for developing innovative technologies with a real social impact. He has over 20 years of experience in technology and business development in the areas of artificial intelligence, speech recognition, natural language processing, cognitive science, and educational technologies.


Dee's doctoral research was focused on statistical language modeling, intelligent tutoring systems, and automatic educational assessment of students' natural language answers. He is the inventor of latent syntactic-semantic analysis method which uses a tensor representation of language. His work on adaptive language modeling using large web corpora was part of European Union projects on automatic lecture transcription and machine translation, and subsequently in the speech recognition industry. Prior to starting Cognii, he was part of the core technology teams at Nuance Communications, and Vlingo Corporation which pioneered the virtual personal assistant technology for smartphones.


Dee studied Master's and PhD in Electrical Engineering at IIT Delhi and conducted research at Carnegie Mellon University, and Karlsruhe Institute of Technology, Germany. He is passionate about improving the quality and affordability of education for all. As an innovation leader, he is frequently invited to speak at conferences on the topic of AI in Education.

Brian is a technology and product executive with more than 28 years of experience creating and bringing new products to market in the AI, healthcare, education, and e-commerce industries. He is currently the CEO of Zeenk, a customer analytics solution provider for digital marketing in e-commerce. More recently he was the COO at Pillo Health, an AI healthcare companion provider. Prior to that he was the CEO at Jibo, the personalized social robot company.


Brian's education industry experience include being the President and COO of EnglishCentral, a leader in online English language learning for international users, and being the CEO of Avenue100 Media Solutions which operated multiple web properties in the education and career space. His earlier AI industry experience include leading the product management for Nuance Communication's speech recognition division, where he was responsible for driving the product roadmap, strategy and marketing efforts including during the merger of Nuance Communications and ScanSoft. He has also held positions at Digital Equipment Corporation's research labs and at the MIT Artificial Intelligence lab.


Brian has Ph.D., S.M., and B.S. degrees in Mechanical Engineering from MIT and holds a number of patents in speech technology, internet search, robotics, and virtual reality. 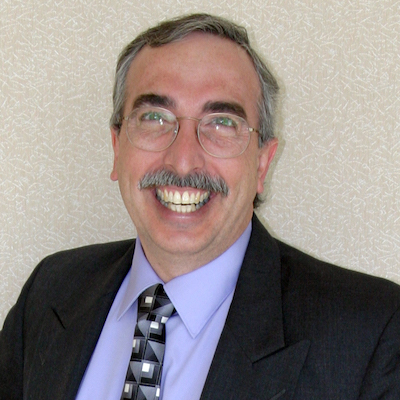 Gerry Hanley is the Executive Director of MERLOT (Multimedia Educational Resources for Learning and Online Teaching) and SkillsCommons which are free and open education resource libraries for academic and workforce development supported by the U.S. Department of Labor. He is also the Director of the Center for Usability in Design and Accessibility, and Professor Emeritus of Psychology at the California State University Long Beach campus where he teaches, conducts research, and leads projects for industry, education, and government agencies. He also serves as the Vice President of Learning and Instruction at Gooru, an educational technology non-profit organization.


More recently, Gerry was the Assistant Vice Chancellor for Academic Technology Services at the California State University's Office of the Chancellor where he oversaw the management of systemwide academic technology initiatives including digital library services, course redesign with technology, affordable learning solutions, accessible technology, and Cal State Online, serving CSU's 23 campuses and 484,000 students. He has also served as the director of faculty development, and director of strategy planning at the CSU Long Beach campus.


Gerry received his BA, MA, and PhD from the State University of New York at Stony Brook in Experimental/Cognitive Psychology. 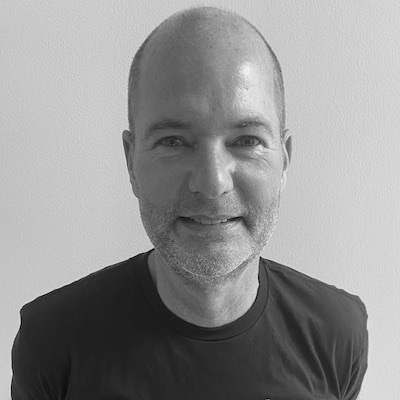 Dave is a Silicon Valley-based founder, CEO and board member who has spent his career developing and helping bring cutting-edge technology products to market. He currently serves as a board member for Sense, a climate-tech company focused on home energy monitoring. He also serves on the board of speech-recognition company Sensory and as an advisor to Cognii.


Dave was the CEO and co-founder of Light (acquired by John Deere), a computational imaging company pioneering the use of passive optics to enable automobiles to see like humans. Prior to Light, Dave was CEO of Vlingo (acquired by Nuance Communications), the first natural language speech recognition service for mobile phones. Dave also served as the board chairman of Maluuba (acquired by Microsoft), an AI-based natural language processing company. He previously held leadership roles at Nokia and Sprint PCS, and was CEO of Geoworks.


Dave began his career as an officer in the US Marine Corps and holds an MBA from the University of California, Berkeley. He currently resides in San Francisco. 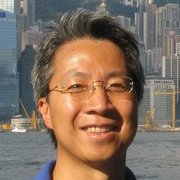 John was the Co-Founder and VP of Product and Business Development of Vlingo which was acquired by Nuance in 2012. Prior to Vlingo, he was at Groove Mobile, a leading mobile music platform provider, where he was VP of Engineering. At Groove Mobile, he recruited the technical team and managed all research, development and operations of the critically-acclaimed music application for many mobile operators, including services with Sprint, Bell Canada, Orange, and 3. In addition, he initiated Groove Mobile's key innovations in mobile content search, superdistribution, and recommendations.


Prior to Groove Mobile, Nguyen was Senior Director of Network Speech Products at ScanSoft (now Nuance) where he joined as a result of the SpeechWorks acquisition. At ScanSoft, he managed research and development on all network speech recognition products, including the core speech-recognition engine and application modules for enterprise, auto-attendant, and directory assistance. Prior to ScanSoft, he was Director of Speech Products for SpeechWorks where he managed research and development on the speech recognition engine and platform.